Turning up and joining in

I’d arrived at Yarl’s Wood Immigration Removal Centre to meet a tabla player and a kathak dancer running a workshop there, handed over my personal possessions and with only my notebook, I walked the corridors talking with a member of staff, to a soundtrack of jangling keys.

Music In Detention works with immigration detainees to create, perform and record music. Pieces are often co-written by detainees and community groups in neighbouring areas who never meet each other – they communicate via the music alone. The work enables detainees to express themselves, gives communities a new understanding of the hidden people on their doorstep and creates music from unheard voices.

In designing a visual identity for Music In Detention, my first task was to understand its highly complex set of audiences. The charity is well-regarded by IRC staff, it works with partner music and community organisations and it has a network of professional performers.

Working in parallel with web design practice Float, we divided up the research and shared information. Together, we designed a process that took Music In Detention’s staff, trustees and musicians with us. And we listened to a lot of music.

At the centre of the identity is a logo that turns a stave into a set of coloured streamers. Or if you turn it by 90 degrees, brings a set of strings to life. It has been part of a design framework for workshop teams who often have to create publicity and sleeve art on the fly. And it’s proved to work well alongside art created by detainees and communities.

And what of the notebook? Well, I put it away and joined in. The design work was all the better for it. 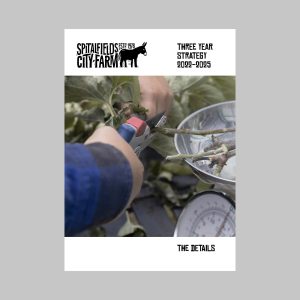 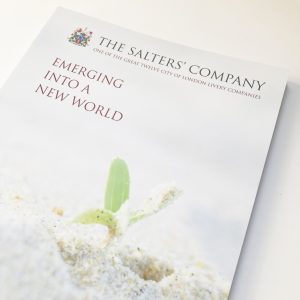 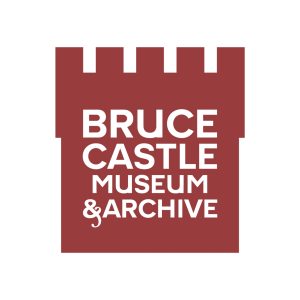 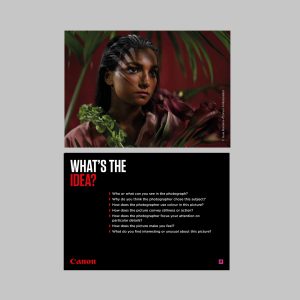