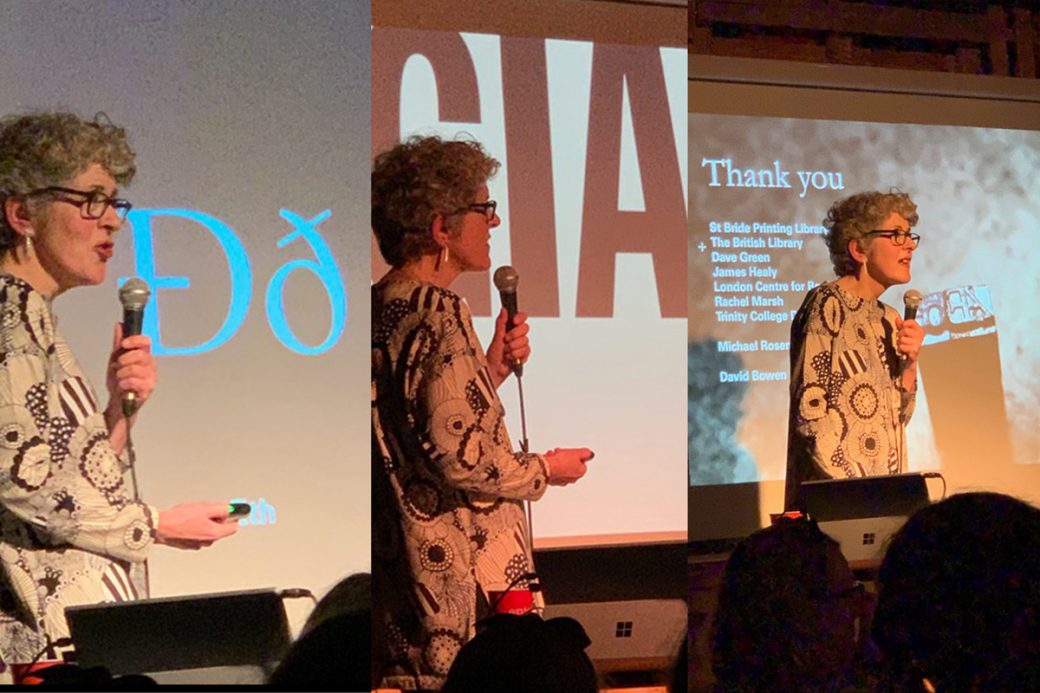 Type. On a comedy stage… I’ve been talking about lost letters from the English alphabet at Nerd Nite London, a monthly night of short talks for charity at the Backyard Comedy Club in East London. It’s been my third Nerd (more about the other two here), an opportunity to research … END_OF_DOCUMENT_TOKEN_TO_BE_REPLACED