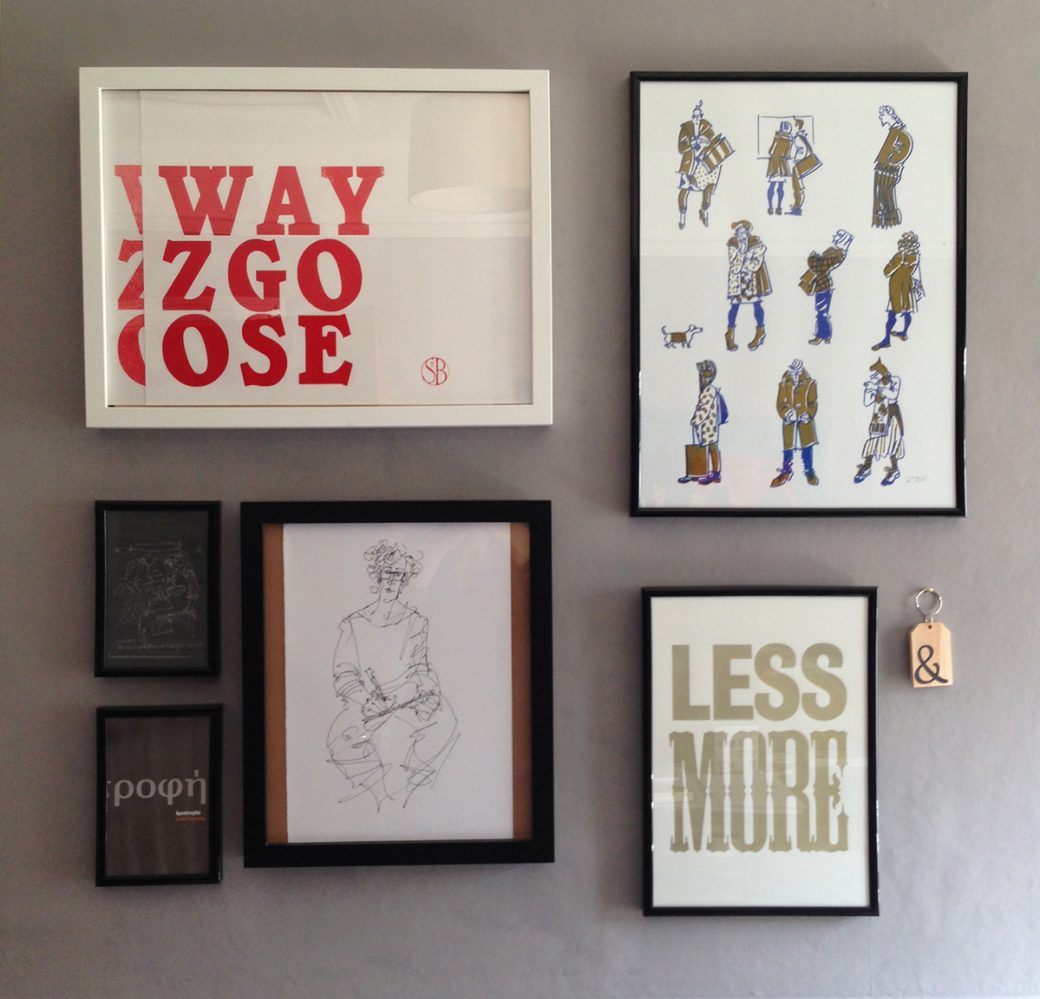 We’re seeing a lot more of each other’s interiors these days.

So though I’ve found out how to blue-screen my background for Zoom workshops, I decided that the pictures in my studio at home should be more – well – expressive. And curating this set has been surprisingly illuminating. Clockwise from top left:

St Bride Foundation, home of type and print, has an annual wayzgoose, named after the traditional printers’ Summer fair. Visitors can have a go on its presses. I couldn’t wait – I love the heft and the sound of pulling a print and the smell of ink.

A risograph print made at Hato Press, from drawings based on sketches from my London commutes. Riso is rough and ready. You have to roll with its limited colour palette and dodgy registration. It forces a shift in thinking from working on screen.

I was the first graphic designer to take to a comedy stage for Nerd Nite London, a night of short talks for charity. My first talk was about ampersands and there’s been a steady stream of ampersands from friends ever since.

A bit of typography I produced to re-learn screenprinting skills at Print Club London. I think in words and pictures at the same time, possibly because I was born into adland, where that’s normal.

A self-portrait. I go to Hackney Wick Life Drawing much as a ballet dancer would do regular class. The drawing sessions had to stop when London went into lockdown – this was from an online challenge.

The cover of my studio booklet Apostrophe, from my second Nerd Nite talk. My third Nerd, this year, has been Where’s Ethel, about lost letters from the English alphabet. These talks have been an excuse to research something just for the fun of it. And the proceeds go to help the next generation of nerds.

At last year’s Clerkenwell Design Week I saw the People Powered Press in action at Fedrigoni. I drew by way of looking and then used the drawing to have a go at foiling.

So what does that tell us, apart from speaking of a bafflingly-broad skillset and a hungry mind? Well, it shows a studio that sees beyond a screen, that understands where design comes from as well as watching where it’s going, that gets out and explores and that can communicate about communication.

My most curious-minded clients and collaborators use all of that in a spirit of creative partnership. And as we face an uncertain future, I think we’ll need more than ever to observe, experiment, learn, adapt, tell and share. 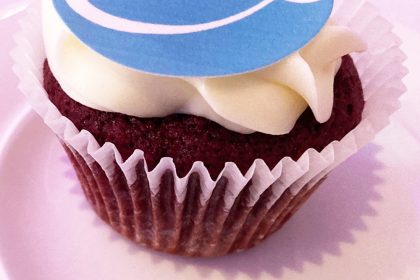 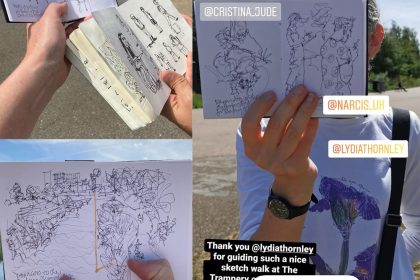 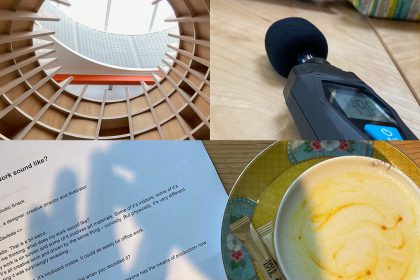 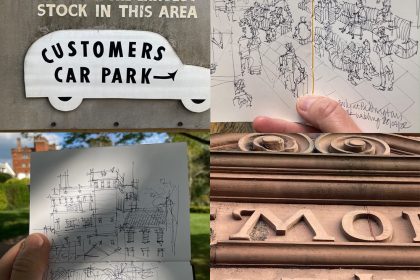 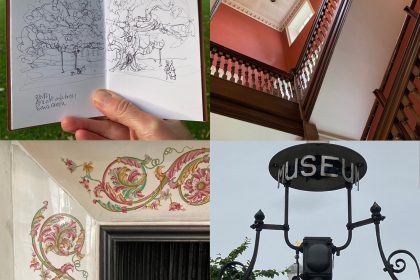 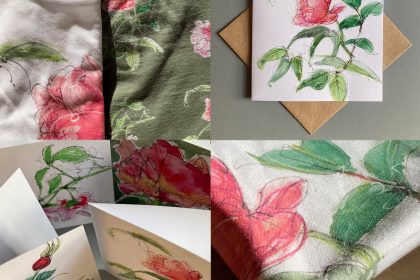 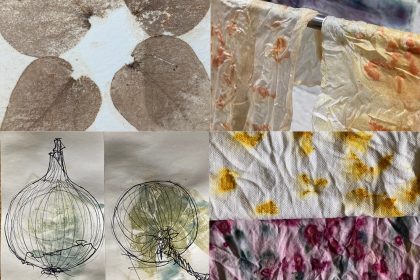 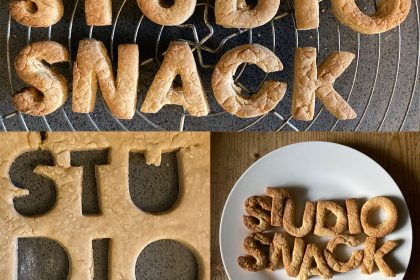